Interview: Hinge Ltd. Share Tips for Starting and Growing Your Own Digital Agency 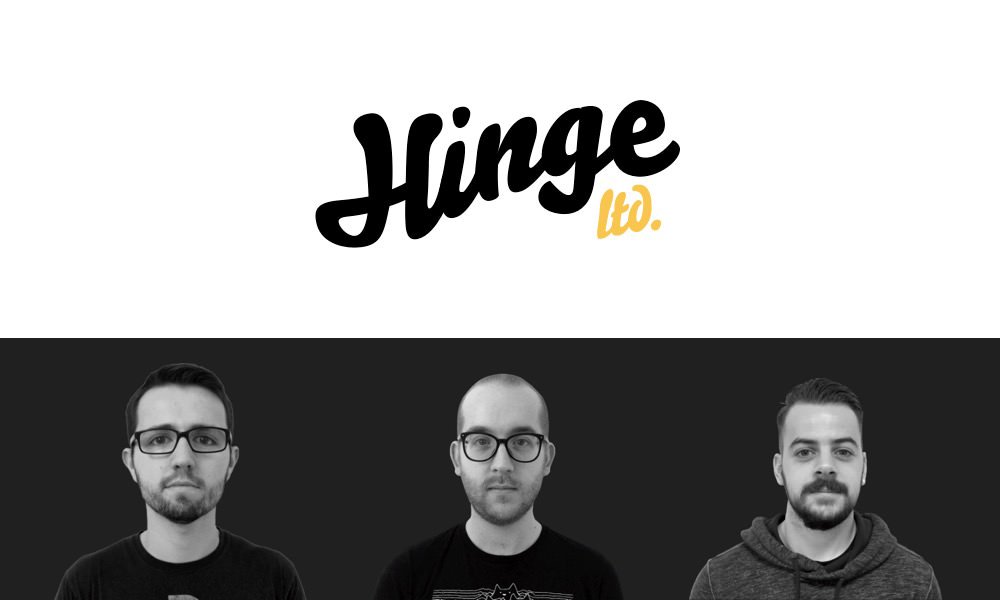 You’re sure to face plenty of problems when launching and growing a digital agency – from getting your first clients to talking about money – here’s what the guys from Hinge Ltd. learned while building their agency.

Meet Hinge Ltd. They’re one of those start-up success stories that aspiring entrepreneurs love to hear. Founders Philip Moore and Peter Wilkinson spent several years working at an agency together knowing they could go out on their own and “do it better” someday. They made their break two-and-a-half years ago, and now Hinge Ltd., located in Southampton in the U.K., is a thriving digital agency. The two partners are leading Hinge Ltd., with Philip as director and web iOS developer and Peter as director and lead designer. Since they know exactly what a successful startup looks like, we spent some time with them to get their best advice on starting and growing a digital agency from the ground up. Here’s what they told us about what worked, what didn’t and what they wish they’d done sooner.

How Do You Make a Break for It? 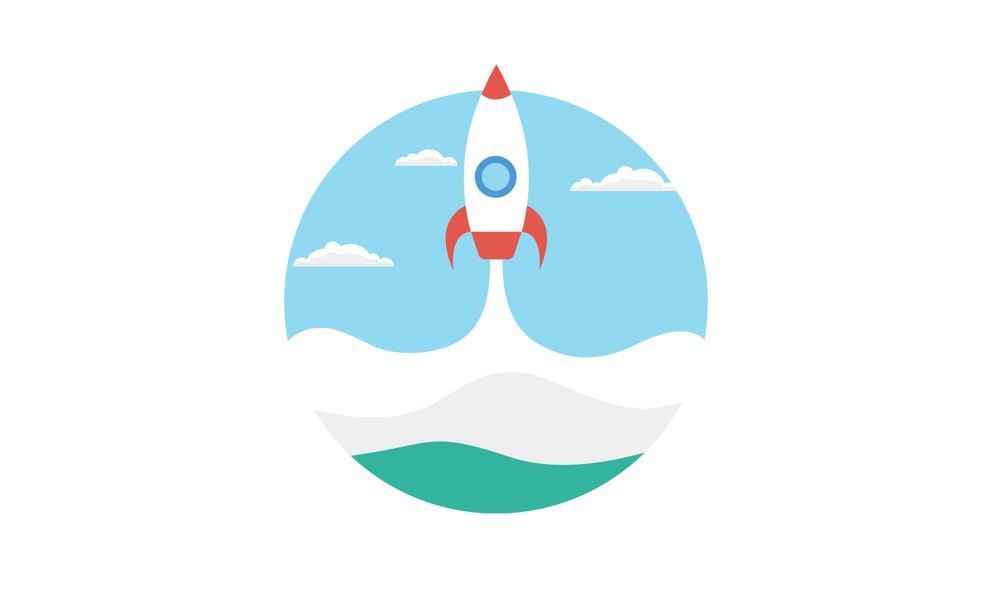 Philip and Peter spent several years managing the digital side of the last agency they worked for, and they wanted another challenge. For more than a year, they played with the idea of working for themselves. “To be honest, we wondered if we could do a better job going out on our own,” Peter said. When they officially opened for business, they weren’t completely alone, however. A previous employer let them have some desk space in his office, and that helped them reduce some overhead costs. While those first few months were full of freedom, they also faced the fear of losing a steady paycheck. Now that they’ve had a successful start, we wondered if the risk was worth it. “It still is scary, but the ability to essentially choose what products you work on and choose and decide on the direction of the business is something that will always be important to us”. Tip: If you’re thinking of starting out, start setting aside funds to help ease fears about finances. Many experts recommend a 3- to 6-month cushion for anticipated expenses and 1 to 2 years of living expenses.

How Do You Get Your First Clients?

When Philip and Peter began building their client base for their digital agency they worked a lot of angles to find people who needed their services. Here are a few of the methods they used to land those first contracts:

Tip: It’s always worthwhile to experiment with unconventional ways of finding new clients. This week, get out of your comfort zone and try a new method. New clients are waiting in places you’re probably not anticipating.

How Do You Get Better Clients?

The early days of taking any paying client soon paved the way for the best part of owning an agency: choosing your own clients. “As we’re growing, we’re finding ourselves more and more often in a position where we can pick and choose,” Philip said. As Philip and Peter built a reputation for building cross-platform apps, they took on more challenging work in that specific area. They stopped taking just any client, and soon, they were getting more clients who had projects they loved. Those clients brought in repeat work, and they spread the word about the great work that Hinge Ltd. was producing. Today, individuals and agencies are coming to Peter and Philip for help, but as agency owners, they don’t have to take every offer that comes their way. When people approach them in a Dragon’s Den-type scenario, they have the security of being able to reject ideas-and clients-that don’t feel right to them. Tip: The ticket to getting better clients isn’t trying to please everyone. When you choose your specialty and stick with it, you’ll get a reputation as an expert in that field, and great clients will come looking for you.

What If You Take on a Project That’s More Than You Can Handle? 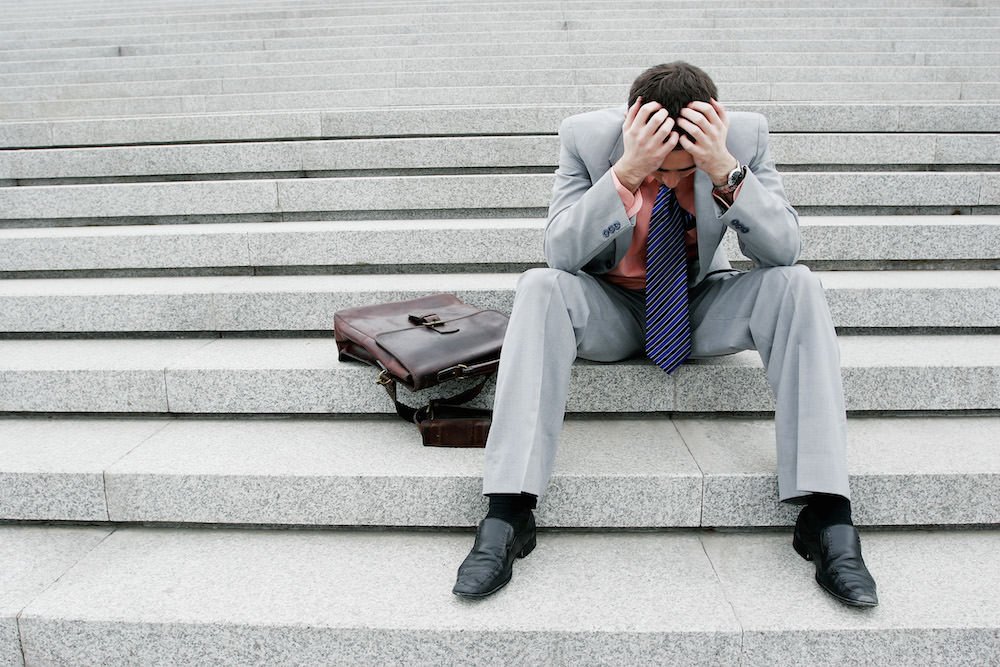 Yes, Peter and Philip admit they’ve been in that panicked place of feeling in over their heads. But once they were through the crisis, they realized something important. “Certainly in the early days for us, we may have taken on a project that we thought we were more than capable of doing. But in actual fact, it turned out that what the client asking for was different than what we said we were going to deliver.” In those cases, Philip and Peter decided that letting the client know that the business relationship wasn’t a good match was a difficult conversation worth having. While the situation was uncomfortable, Philip and Peter made it easier by finding another agency to take on the part of the project that was outside the project scope. This helped preserve their reputation and built a bridge with another agency that appreciated the additional work. Tip: Be very clear on your skills and the project scope from the start, and don’t avoid these tricky conversations. Clear the air, and your clients will remember your leadership.

How Do You Have Those Awkward Conversations About Money?

There’s no other way to say it – time has taught these business partners to be very upfront about the financials. Hedging and dancing around the topic doesn’t help.

“What we say to clients is, ‘You know what? Be honest with us. Tell us what you’ve got to spend.’ It’s a terrible question to ask because they almost immediately assume you’re just trying to get all of the money out of them that you possibly can. In actual fact, it’s not that, it’s what can we deliver within your budget and what is actually going to achieve something for you.” Overall, they have found that honesty and clarity are the best policies. If the client wants a high-performance app but insists on a smaller price tag, Philip and Peter say that they are clear about the project scope. They’ll try to create a plan that delivers a useful app, but possibly with fewer features that the client wanted. Tip: Don’t just offer a general proposal to match a dollar amount. Insist on clear, thorough conversations before a proposal is approved or a contract is signed-and then hold to the parameters you established.

Are Small Teams the Secret to Success? 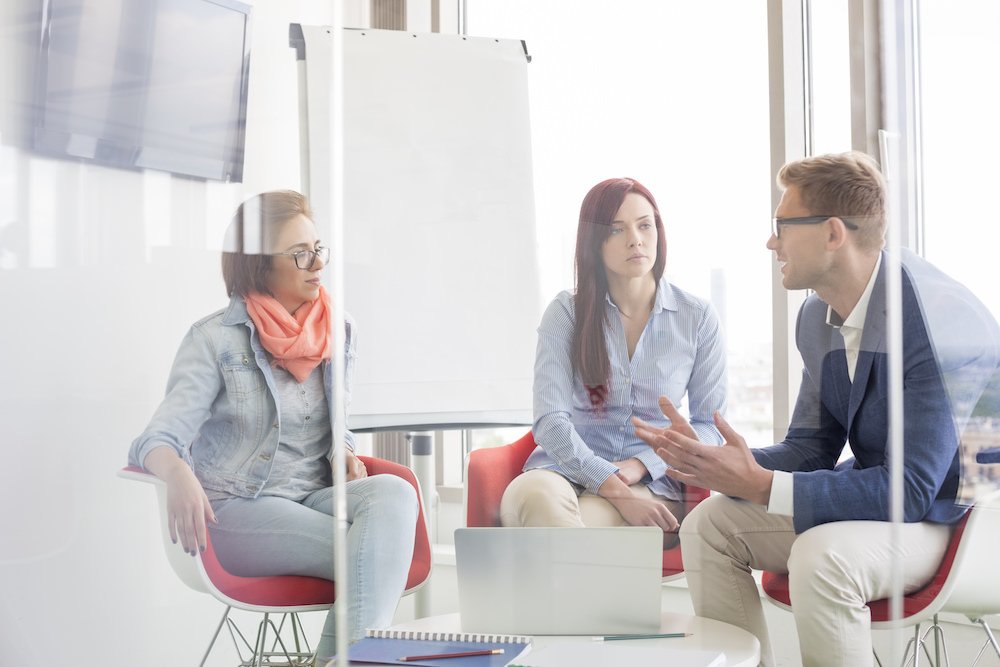 Philip and Peter are on the same page as many successful serial entrepreneurs. Their advice is to resist the temptation to add staff too quickly. Their agency currently has four team members, and they admit that they don’t want to get any larger than a 10-member team. “The client wants to talk to you, the person doing the work,” Philip said. “That’s why keeping to that size still helps you retain that personal connection. Any bigger, and you’re treading on the territory of producers, account managers, account directors, project managers, you name it.” Tip: Maintaining a lean, connected team requires the right tools. Hinge Ltd. uses Slack to send personal messages that can be read anytime instead of tapping fellow team members on the shoulder and interrupting their concentration. For project management without micromanagement, they use Teamwork Projects for assigning tasks, managing due dates and keeping everything organized. 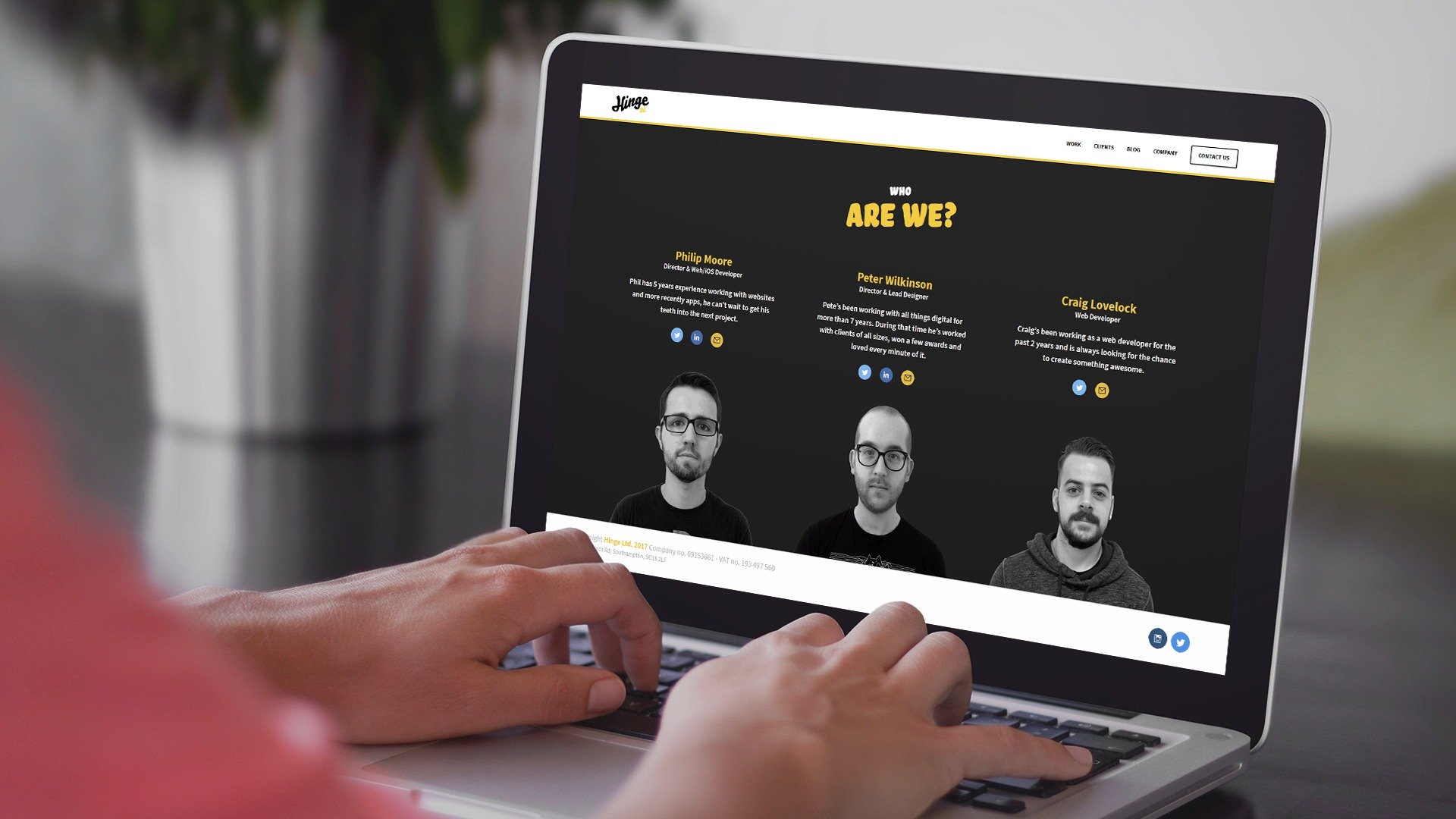 Just one: confidence. Philip and Peter said that while their cautiousness was helpful in many cases, they wish they would have been less nervous in their first negotiations. Looking back, they felt that they weren’t as assertive about their own skills as they should have been, and that has had a financial impact. Peter said, “It might have been if we were a bit more brave with what we asked for, we might be in a better position than what we are now. Not that we’re in a bad position, but it could be even a step, or two or three steps further than it is.” Pricing is one of the trickiest parts of running an agency, whether you’re starting out or have been in business for years. If you undersell yourself, you’re probably not honoring your time or expertise, which will probably leave you feeling like you’re always pushing deadlines and short on money. Tip: Charge what you’re worth. Resist the idea that lower prices make happier clients. Good pricing is the fastest way to grow your business and allow you to focus on delivering value instead of watching the clock. Set your rates with courage.

The Best Advice? Make It Happen.

Leaving steady employment almost 3 years ago wasn’t simple, but it wasn’t as hard as staying in jobs that weren’t leaving them completely fulfilled, said Philip and Peter. The freedom they have today to build their own business confirms that they made the right move. They tell other aspiring entrepreneurs that they’d do it all again. “Make that jump. Take the leap. How many cliché words you can use? You won’t look back,” Philip said. “From my point of view, it’s been the best decision I’ve ever made.”