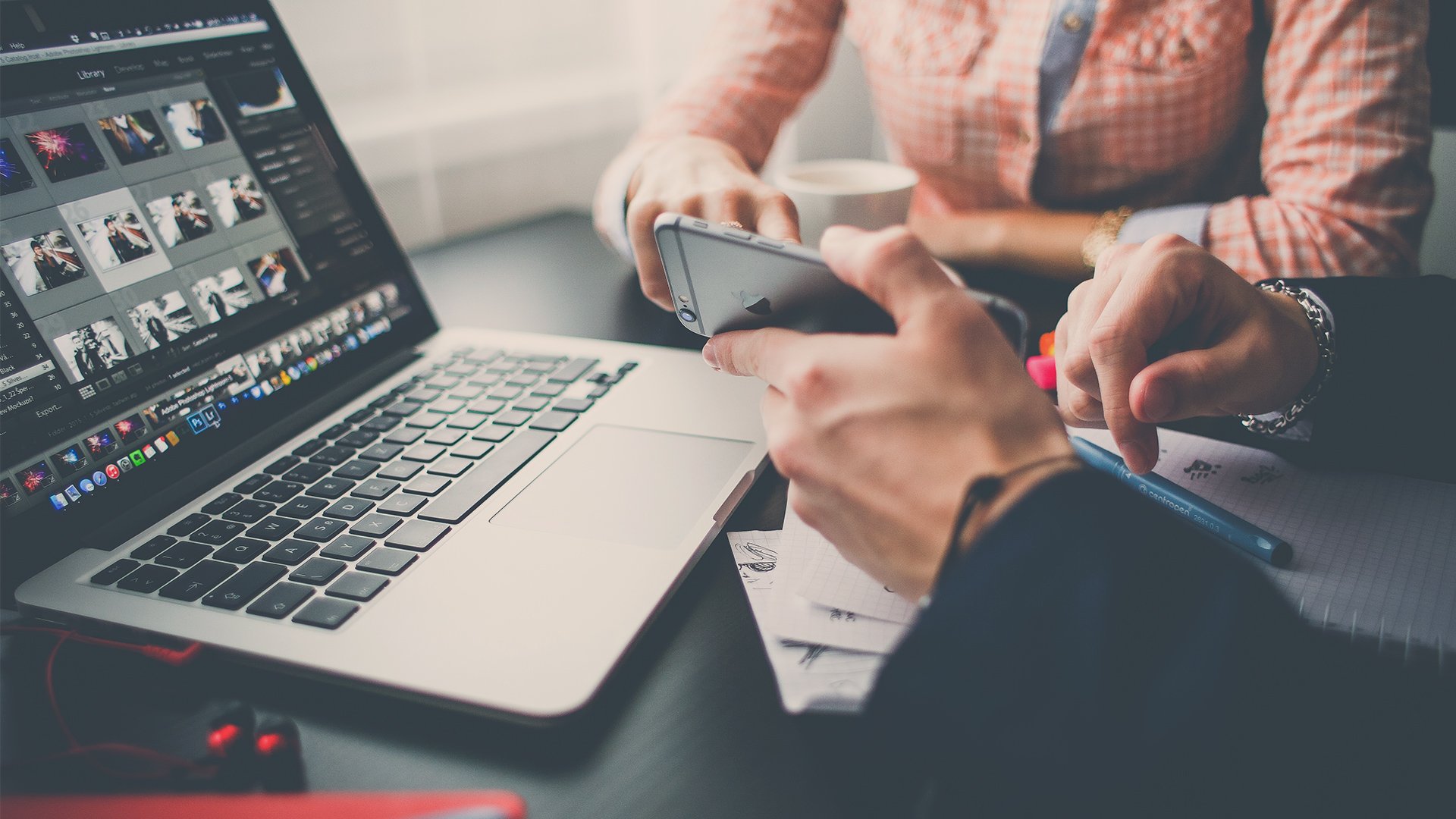 How to Minimize Workplace Distractions

Lost productivity costs US firms at least $650 billion, a whopping increase of $106 billion on the 2006 figure. While there are many factors that contribute to those figures, wasting time at work is the largest. According to a 2006 study, the average US worker was distracted for an astonishing 2.09 hours per eight-hour shift.
When you drill down into the detail, it’s even more staggering. Research by Gloria Mark, Professor of Informatics at the University of California, revealed that it took an average of 25 minutes and 15 seconds to resume a task after an interruption. Even more surprising, the average task is interrupted after a mere 10 minutes and 5 seconds. Think of how difficult it would be to pick up from where you left off.
While tasks get done, the interruptions are expensive in both money and time, according to Mark. There are other heavy costs:

The problems and the solutions

So, what are the main distractions and how can you minimize them? Here they are, in no particular order:

Don’t be a prisoner of your smartphone

It may be a great communication tool, but a smartphone is a big distraction at work. There’s nothing worse than a ringtone blaring when you least expect it. Power it off, or hit the mute button and turn off notifications.

Take control of your inbox. If you can’t resist checking on your email, then put time aside in the morning before you start work and again before you finish. Some people are addicted to email. The temptation is to check, check, and check again. Don’t.

Every office has a few of these. They talk loudly into their smartphones, or talk incessantly, distracting you and others within earshot. Have a chat and ask them to lower the decibel level, or close the door so you can carry on with your work.

Manage your meetings before they ruin your day

When they are properly organized, with a set agenda, and strictly controlled, meetings can be productive. Unfortunately, there can be too many of them. Ones that have been planned in advance are doable because you can organize your tasks around them. Have a time frame on the meeting and follow it religiously.

There may be valid reasons to research online during working hours, but otherwise it should be avoided. If you only realized how much time you were surfing the net it might persuade you to use your time more beneficially. There is so much waiting to be discovered on the Internet, just keep your trawling to off-work hours.

Ok, so that cuddly cat doing cute things is great on YouTube, but it’s keeping you from work. The number of times people have gathered around somebody’s computer to view the latest YouTube clip, Facebook update, or Instagram picture is astonishingly high. You may think you are in control, but there’s always another clip of an animal doing silly/awesome things, or a human doing stupid things. Avoid.

Don’t watch your time go up in smoke

If you break for a cigarette three times daily, that’s 15-20 minutes you’ll never get back. Why not aim to smoke during your mid-morning or lunch breaks? It may even have a beneficial effect and help you reduce or kick the habit.

Take control of your time management

Don’t let the day run away from you. Prioritize your tasks and frame them around those meetings you may have lined up. List your priorities in order of importance and remain focused on the task in hand. Make sure your more important priorities are tackled first.
Remember the words of La Bruyere: “Those who make the worst of their time most complain about its shortness.”

Sidestepping the co-worker who drops by

Short of sticking up a sign that says “I’m busy, don’t bother me,” there are methods to deal with others who want to strike up a conversation while you are deep into a particular task. For example, a closed door says you’re busy and can’t be disturbed. Failing that, you could politely point out you’re running against a deadline and you really need to get this task done. You could add a sweetener that you’ll catch up with them later.

Distractions generally are a waste of time and hinder productivity. However, At least half of the distractions at work are caused by you. These self-interrupts are caused by no one but yourself, so a little more self-discipline and you’ll be a lot more productive.
As Onyi Anyado said: “You have to be so disciplined that even your distractions become focused.”