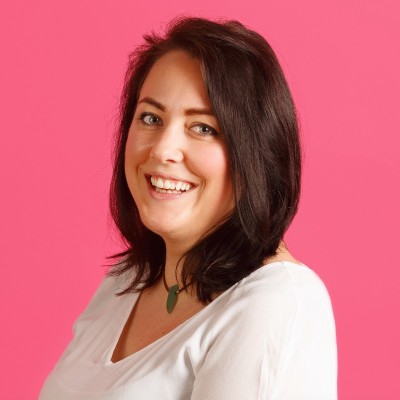 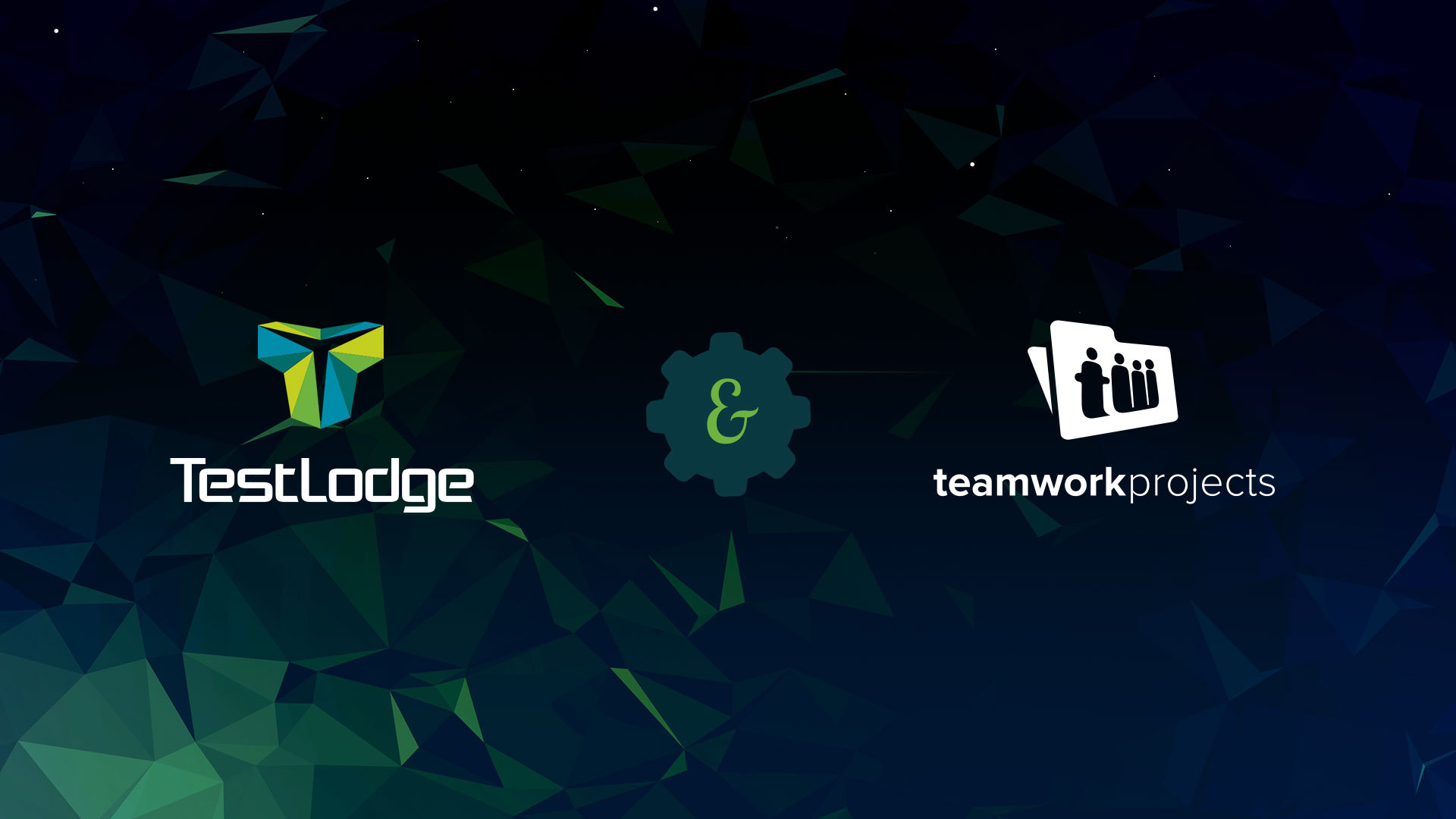 Make life easier for your QA team today. The TestLodge and Teamwork Projects integration helps build simpler workflows and cross-platform task lists that update automatically. Software testing is a team effort. Give your testers and developers the ability to work faster and have more accurate outcomes with the new TestLodge and Teamwork Projects integration. As a dedicated test case management tool, this new integration eliminates the laborious manual work of logging tasks between both platforms and keeps everyone more informed. What is TestLodge? TestLodge is an online test case management tool that enables you and your QA team to manage your test plans, requirements, test cases, and test runs. It’s designed to be a no-fuss tool that provides you all the essential features to get the job done. How it works This integration allows for tasks in Teamwork Projects to be created automatically whenever a test fails in TestLodge. Users can also sync the task status back to TestLodge, allowing them to re-test issues when they are marked as complete in Teamwork Projects  When synced, the existing task is automatically updated with the new test result. Options such as task priorities and assigned users, can also be set directly from TestLodge.

A task is automatically created in Teamwork Projects when a TestLodge test is marked as failed. This new task contains all the important information from the test including priority, component, and assigned user, making for greater communication and efficiency between testing teams and developers. Once the previously failed issues have been resolved, you can re-run all the failed tests  from within TestLodge to verify any fixes.

You can easily pull back the Teamwork Projects task status straight into TestLodge once issues for failed tests have been resolved within a test run. Testers can now see the test status from within TestLodge, giving them time to work on testing instead of verifying test statuses!

When you carry out a re-run, if a Teamwork Projects task has already been created for the test, TestLodge will update the task instead of creating a new one. This allows you to only retest the issues that have been resolved. Feedback on the retest can be given from here, so you can move the Teamwork Projects task to a different list or column or mark it as complete from within TestLodge.

Get started with the TestLodge and Teamwork Projects Integration