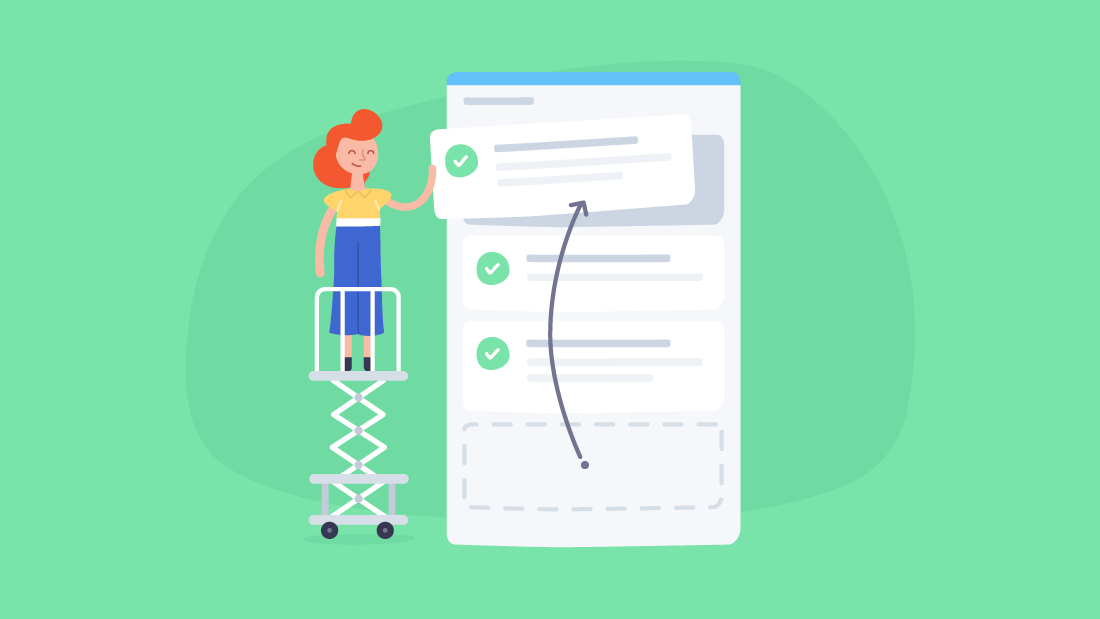 6 Obstacles to Any Project and How to Clear Them

While not all projects are quite on the scale of Berlin’s Brandenberg Airport there are valuable lessons to be learned from the debacle behind its construction. A project originally intended to cost $656 million has now ballooned to $6 billion and a predicted opening in late 2017, five years beyond the target date.

What was originally designed to be a normal airport turned into a disaster when more layers were added to the design – a gigantic extension to the main terminal, an extra floor to create a major shopping mall, etc. The project became more complex as more and more subcontractors were added, and the delays more lengthy.

Costs spiraled, mistakes were magnified, and the delays grew, putting extra strain on Berlin’s two other airports to cope with the traffic. Many projects are on a much lesser scale than Brandenburg Airport, but while they may be smaller the issues remain the same.  How do you prevent them from happening in the first place?

Use Teamwork to manage multiple complex projects with ease.

“It’s a lack of clarity that creates chaos and frustration. Those emotions are poison to any living goal.” – Steve Maraboli Failing to establish clear goals and responsibilities can lead to project delays, cost overruns, and a severely demoralized team, which is why it is essential to do the following;

“If a team is to reach its potential, each player must be willing to subordinate his personal goals to the good of the team” – Bud Wilkinson

A team is only as good as its project manager. Team members may lack skills, motivation, and clear direction. If they have not been properly briefed on the project and their roles they may not have bought in properly. They need to know the goals and understand the processes required.

So how do you create those optimum conditions for the team?

“Limited resources force you to make do with what you’ve got. There’s no room for waste. And that forces you to be creative” – author Jason Fried

This can be anything from too few team members to a lack of money or tools for the project. It can also be insufficient time. Perhaps not enough was allowed in the planning. One of a project manager’s attributes is critical thinking skills and an ability to maximize resources (human, material, and financial).

Sometimes the manager may need to ask for more to complete the project. Shifting resources from non-critical areas of the project may also bridge the gap.

“A man who does not think and plan long ahead will find trouble right at his door.” Confucius

Poor planning can only lead to project failure or delays and cost overruns. It will also infuriate all stakeholders. Effective planning is the key to success for any project, so define project objectives, scope and risks, budget, timeline, and organization first. Putting too little time and consideration into these elements will cause untold grief later.

“The single biggest problem in communication is the illusion that it has taken place.” – George Bernard Shaw

This is the enemy of any project. There is nothing worse than being kept in the dark about decisions, cost overruns, and delays. At the outset, you may have briefed team members on their responsibilities, time schedules, etc. However, it is essential to maximize communications throughout the duration of the project.

While team meetings or face-to-face meetings are very useful, they are not always practical. The intranet, emails, collaboration, and social media tools, are effective communication channels. 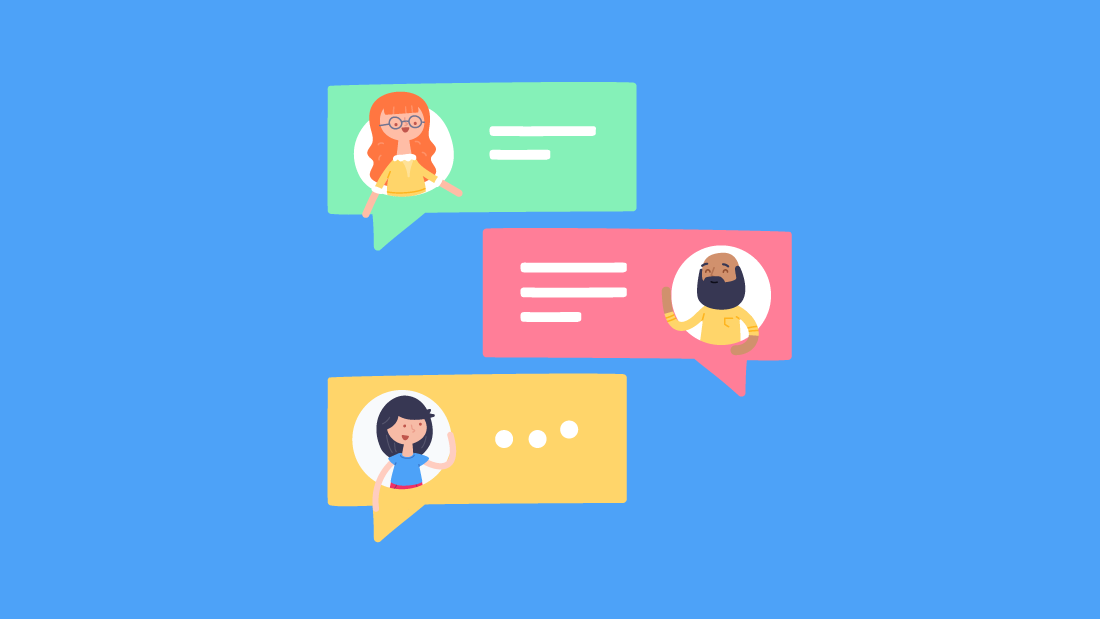 How often should you really communicate with your team?

Staying connected is one of the most important requirements for happy teams and productive teamwork. Finding your sweet spot for interaction frequency might take a little bit of trial and error — especially now that our ways have working have changed, and your ideal interaction rhythms might have changed with it — but if you devote the time to getting it right, it’ll pay off: with happier, more productive, more cohesive teams.

“Changes are inevitable and not always controllable. What can be controlled is how you manage, react to and work through process.” – Kelly A. Morgan

For various reasons, changes occur in most projects. The project scope may change, adding more costs and staff; the completion date may have been brought forward or reduced, or the budget cut.

For the project manager, this presents a host of problems that need to be addressed, ranging from planning for the new situation and strategizing for a solution that entails minimal inconvenience for stakeholders.

For team players, the prospect of change may lead to negative reactions: concern about their jobs and mistrust are just two. It may also impact morale.

So, what should a project leader do?

Don’t plan to be surprised, plan to be prepared for any eventuality. That way you can clear any obstacles in your project’s path.

Kick it off with our project management templates