What is a project roadmap and what should it include?

A project roadmap is a basic visual representation of what is expected to happen during a project, and when. It lays out the project in a digestible timeline format that will keep all project stakeholders on the same page.

Project roadmap presentation varies from team to team, but the following elements are usually included:

How to create a project roadmap

The form a project roadmap takes should be based on the nature of the project.

For small or straightforward projects, you would typically create a simple project roadmap using normal office software or a project roadmap template. The items featured should be determined through a mix of stakeholder interviews, team meetings and situational analysis.

For larger or more complex projects, the best option is often using project management software with the functionality to create intricate graphics, such as Gannt charts showing dependencies and current project status. With that said, it’s important to bear in mind that a roadmap should never be overly detailed. The aim is to create a top-level document that gives every stakeholder some certainty about the direction of travel.

Keep your projects on track with Teamwork.com 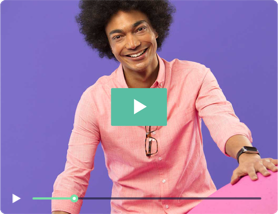 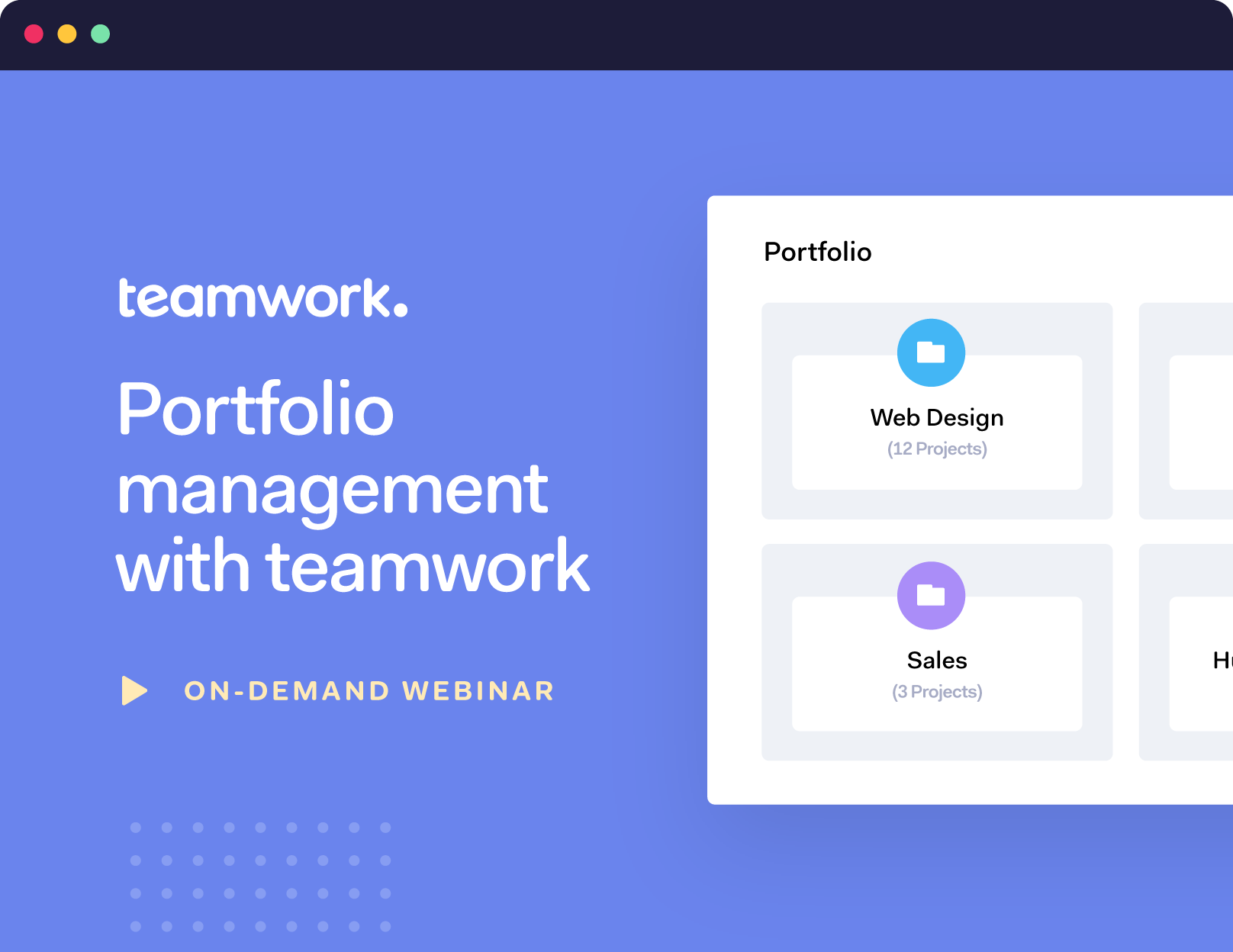