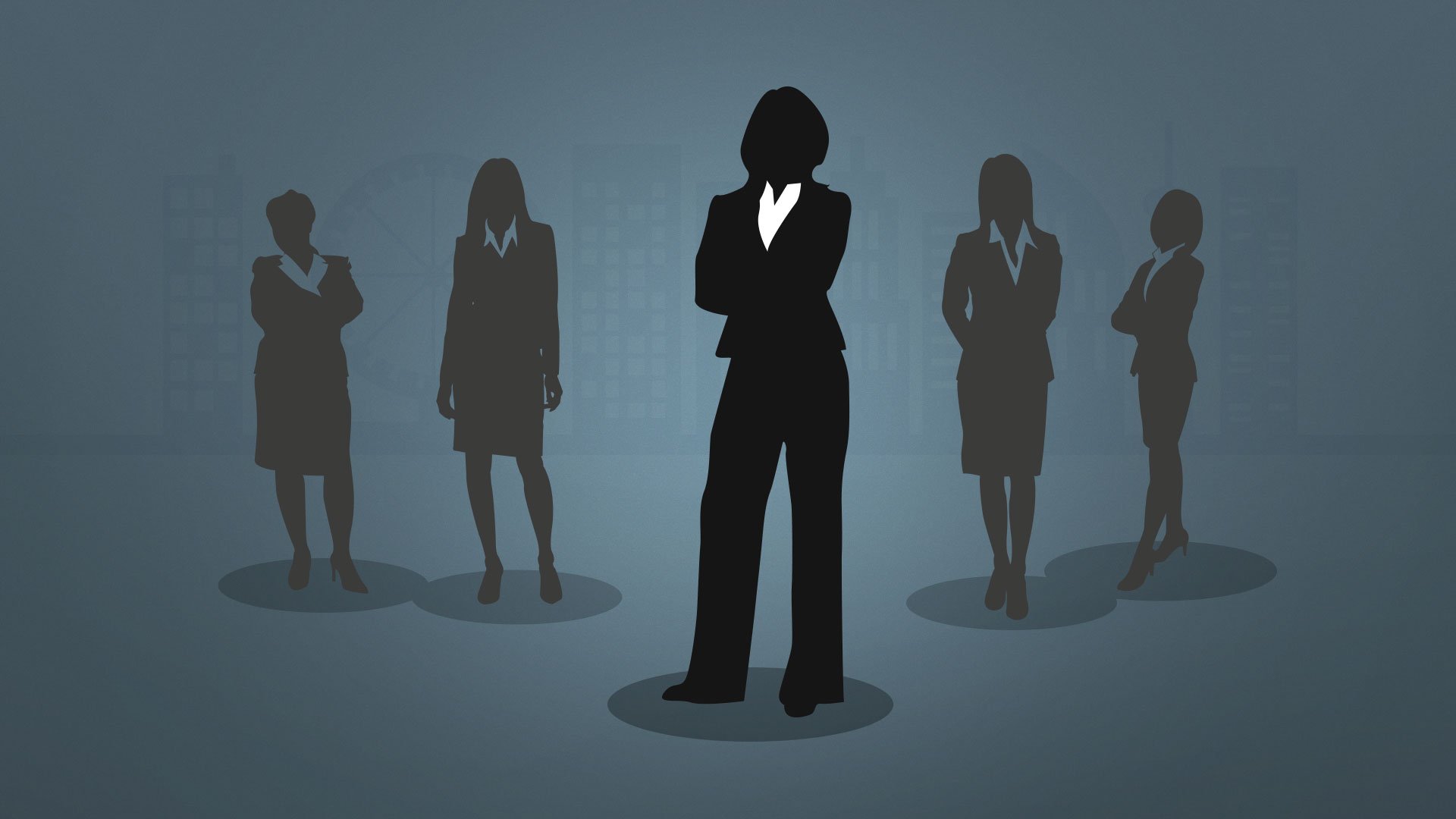 According to a study by Pew Research Center last year, women are more compassionate and organized than men when it comes to leadership roles. Unfortunately, the biggest factor in more women not becoming leaders in the political or business world, according to respondents, is that they are expected to do more than their male counterpart to prove themselves. Unfair? Of course it is. It’s very much a man’s world, and criticism of women leaders can often be unfair and sexist. For example, contrast the different book treatments of Yahoo’s Marissa Meyer and Mary Barra of General Motors in this Harvard Business Review article. So how do women who have excelled in their own fields and accomplished so much feel about the topic of leadership? Here are 25 reflections:

Inspirational and motivational, these women share the valuable lessons they have learned so that others can be the best leaders too.