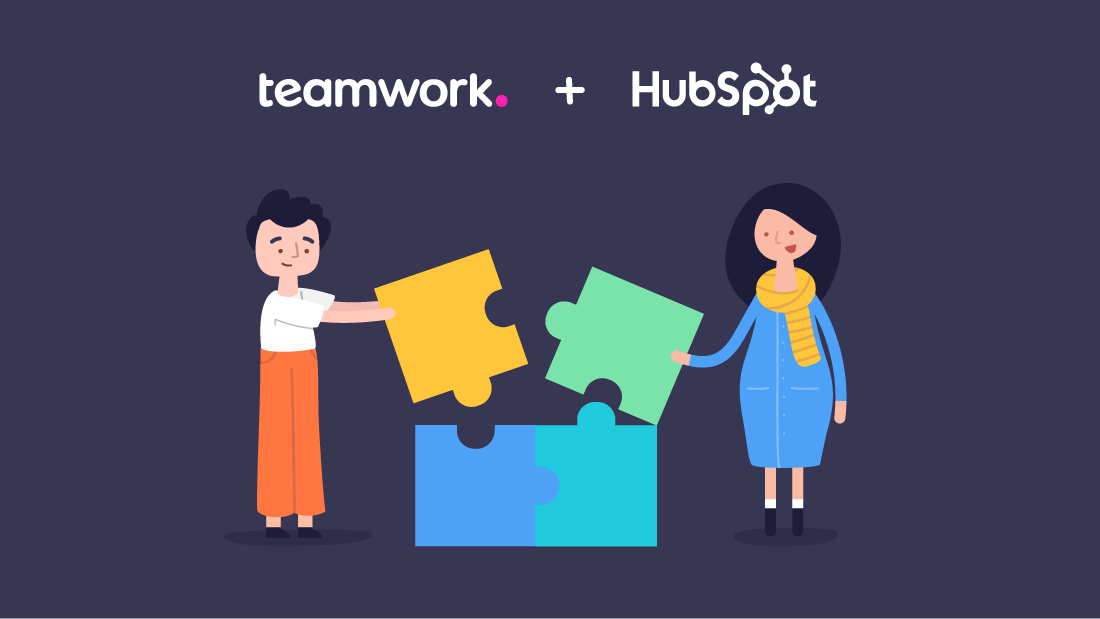 How to spot and prevent scope creep

When we teamed up with HubSpot to interview agency experts about the lessons they’ve learned from projects that went wrong, almost everyone we spoke to had a cautionary tale involving scope creep.

That’s because, as the name suggests, it can creep sneak up on you.

A small change here, a quick fix there, a new stakeholder coming in halfway through the project with a few “minor” additional ideas — and before you know it, the goalposts have shifted.

Eventually, you’re being asked for things that weren’t originally agreed upon, and you’re no longer sure which (or whose) definition of success you should be using as your measure.

But because scope creep is a gradual slope, not a sudden precipice, it can be hard to spot the problem until you’ve already tumbled over the edge. And by that time, your team could have spent hours on things that weren’t part of the agreed brief — none of them billable — and burned through resources that were supposed to be used elsewhere.

In an agency environment, the consequences of that can be catastrophic. Most agencies have just the right amount of resources… as long as they’re budgeted correctly. Throw a spanner in the works, and it can have a knock-on effect across multiple projects — and multiple clients.

So how do you navigate the treacherous terrain of scope creep? Here’s what we learned from our agency experts.

Know when to give a little extra — but set expectations

It’s tricky enough to spot scope creep as it is, but complicating matters even further? Just because something deviates from the original plan doesn’t mean it’s scope creep.

For starters, sometimes you consciously want to go above and beyond for the client — not because they’re asking you to, but because you see an opportunity to add extra value and really dazzle them.

“It’s an art, not a science,” Eric Pratt, Managing Partner at Revenue River told us. “We have a good reputation for giving beyond the contract and it’s nice to be able to give something extra.”

If you do go this route, you just need to ensure that what starts as an extra doesn’t become an assumption down the line.

“When you do it, you need to set expectations,” Eric advised. “The client needs to understand that they’re getting a give; it’s not a recurring thing, it’s not the first of fifty gives, it’s a give that we want to do for them.”

Have the crucial conversations

Secondly, there’s the issue that what can initially seem like scope creep can also simply be due to natural, expected adjustments in the project’s direction as it progresses.

Eric agreed. “Projects do change,” he said. For Revenue River, the key was to start getting better at identifying where they could make substitutions and where they would need to create change orders. “So we’ll say, ‘This is what’s included, and we can be flexible within this box.’”

Having those “crucial conversations”, as Eric calls them, is essential because it all comes down to communication.

In these situations, the team at Revenue River tries to approach the discussion as open as possible.

“When we’re presented with an ask, we’ll say something like, ‘Absolutely — as you know, that wasn’t really part of our project scope, but we’re happy to do that for you and always welcome more work,” Eric said.

Then, he tactically — and tactfully — approaches the ask with a problem-solving attitude. “We’ll talk to the client about how they want to handle it: are we trading something out so it’s not going to hurt your numbers, are we adding it, are we deprioritizing or pushing something else out? Just really embrace it head-on in a positive, non-confrontational, open manner.”

When it comes down to it, he says, “it’s not can’t, won’t, screw you, that’s going to cost you money. It’s how do we find a solution to this?”

Understand where you’re spending your resources

With all of that said, it’s worth recognizing that unfortunately, you won’t always have the resources or bandwidth to take on work outside the initial scope.

That’s why it’s so important for agencies to track and manage their work in a project management tool. It allows you to report back on the exact number of hours, tasks, and resources you’ve been spending on each element of the project, as well as quickly see which resources (if any) are still available at any given time.

Having this kind of information up-to-date, centralized, and accessible throughout your project is essential when it comes to battling scope creep and saving your company time and money.

As the Harvard Business Review advises: “If your project tracking system allows uncompensated work to happen under the radar, change systems. Find a method that brings all project information into the light of day, where it can be scrutinized and discussed.”

Be upfront with your clients

Tracking your work doesn’t just help your bottom line; it also helps you to come to client conversations more prepared when you do have to give a well-reasoned no.

It’s natural that clients won’t see the full extent of the work your team is doing behind the scenes, so pulling back the curtain a little to show the bigger picture from your agency’s side can help to put things in perspective, show them that you’re both working towards the same goal, and gain their trust, even if you’re not giving them the answer they had hoped for.

Even though broaching the topic can be uncomfortable, most of the agencies we talked to reported that their clients were understanding and appreciative of their honesty and frankness.

“It can be hard to push back or tell someone no if something isn’t possible, especially in the role that I’m in,” Jodie Robinson, Group Account Director at Velocity Partners, told us. “But if you qualify that no, people are generally more sympathetic and understanding — and it’s always better than giving a sheepish yes and then underdelivering or letting people down further down the line.”

Looking for more tips? Learn even more lessons from agency experts in our ebook, When Projects Go Wrong.

Kick it off with our project management templates