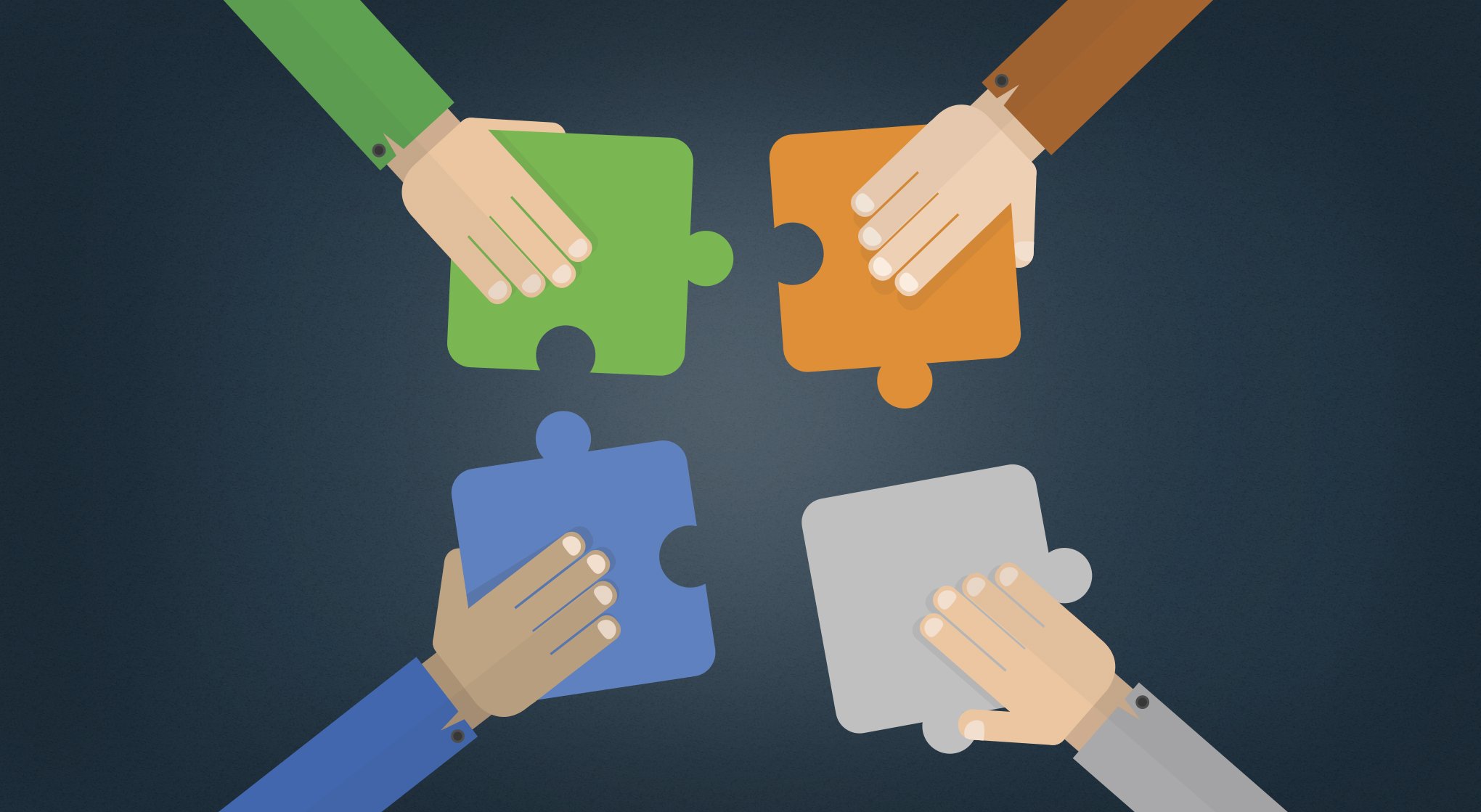 1. Change has too much risk

There will always be an element of risk when there is significant change to workflows, roles, and processes. This might be a step too far for some CEOs, mostly as it involves a lot of money to restructure how an entire organization operates. Even if the organization does give the go-ahead for change, the length of time to implement it might be painstakingly slow and cause frustration for workers.

2. No communication of company goals

Steve Buchholz and Thomas Roth refer to HP’s business plan as a great example of an organization being upfront about the company’s mission and vision, the objectives for becoming profitable, operational objectives, and strategic plans for becoming the industry leader. It also sets out quantifiable standards to measure performance, both on an individual level and on a team level. This allows employees to know what the roadmap for success is and how to get there.

High-performance teams can be blocked by the organization failing to remove the traditional hierarchical ‘top-down’ management system. Imagine a world in which managers do not make decisions and workers do not take orders. Instead, workers and management mutually agree on all decisions concerning product development, marketing, sales, and finance. The very idea of shared leadership and shared responsibilities can send a shiver down the spines of managers everywhere, as they believe that they are losing their power and status. But in reality, the team is becoming responsible for their own actions which is a key requirement to becoming a high-performance team.

4. Teams with no authority

Very often high-performance teams will not be given the authority to make their own decisions. This could be as a result of the organization keeping elements of hierarchical ‘top-down’ management structure, or managers not giving away power, or allowing teams to have the authority to take actions. If teams cannot get permission to implement change, nothing will happen, except frustration.

Believe it or not, a barrier to high-performance teams can lie in the first step to forming a high-performance team – the job description. Many organizations do not write clear job descriptions which show how an individual’s tasks and responsibilities drive company goals and profitability. More than likely, no one knows what the company goals are and no one knows how each individual can increase profitability through their role. Also, hiring managers recruit people they like, or people in whom they see a version of themselves, and this can impact how well a high-performance team can function. Steve Buchholz and Thomas Roth wrote in their book Creating the High-Performance Team that “few hiring managers are trained to select the appropriate candidates for regular jobs, let alone to recruit the right candidates when forming teams”.

The right conditions need to exist so that high-performance teams can evolve and succeed in any organization. While not an exhaustive list, the following are definitely priorities: