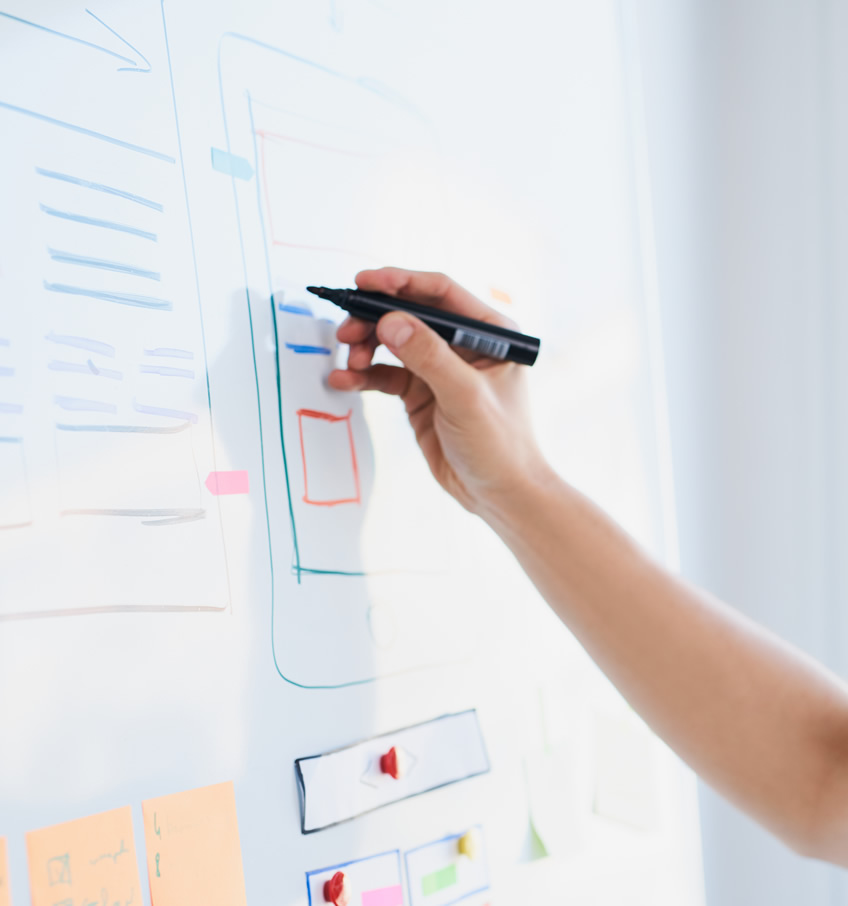 FCR Media is an international marketing agency that specializes in digital services, sales, and content creation. They provide local search and advertising products for SMEs across mobile, online, and print platforms.

FCR Media has over 20,000 customers across several different products and services.

With such a huge volume of clients, every second counts. Danielle Doran, Team Lead for Solutions, Design, and Copy, was frustrated with the way their previous combination of systems meant that any inefficiency was magnified tenfold.

In the past, FCR Media’s slow project management system could add a delay of 20 seconds every time it needed to load anything. As Danielle was quick to point out, 20 seconds might not seem like a long time, but when you’re working on tasks in the thousands, lost seconds can quickly turn into lost hours.

Not only that, but switching between different systems meant that they were losing visibility over how long each task was actually taking them, making it hard to estimate timelines for clients — and for themselves.

Because we would have so many different people involved, it could be difficult to know how much time you had actually spent on something. I might have spent two hours with a customer, but if three other people had also spent two or three hours with them, it quickly added up.

As well as doubling (or tripling) up on work, this also meant that they were missing important cues that something in their project needed to be addressed. “If we say that this customer with this problem typically takes 20 hours to complete and we finish in 30, then we know there’s some sort of an issue there.”

And, because they couldn’t track their progress at a granular level, they were often underselling their work and losing out on all those seemingly “mini” tasks where they weren’t tracking their time. “Installing analytics on a website might take 10 minutes, which doesn’t sound like a lot, but if you take into account we’d have maybe 1,500 websites or more, it’s actually a huge amount of time.”

With so many customers and projects on the go at any given moment, FCR Media needed to find a solution that could handle their vast workload at both a macro and micro level, and allow them to accurately track every part of their project from beginning to end.

“We set live anywhere in the region of 15 to 20 websites every single week,” says Ciaran Morris, FCR Media’s Chief Operations Officer for the UK and Ireland. “So we needed a tool that would help us manage those internally, give us visibility on where we are with each project, and also fit into our processes for communicating with our customers.”

Replacing their old combination of systems with Teamwork meant that they had one centralized system for tracking everything, from the total number of minutes spent on a task to which resources were currently available, so they could better direct their sales and marketing strategy.

“If we see that our development team has a backlog, we know that there’s no point in continuing to sell websites,” Ciaran explains. “We can switch to focusing on another product instead. It allows us to define where our marketing and lead generation programs will focus for the best ROI.”

Whereas the old system meant that the status of their projects lived very much in a binary of “done or not done,” Teamwork has also allowed them to get down to the nitty-gritty and log every sub-task — and because they’re able to track every minute along the way, they can give more accurate projections to their customers.

Anyone in the business can go straight to any project and know exactly who’s working on what, which stage it’s at, and what’s left to be done. Before, we didn’t really have that.

From an operations standpoint, Ciaran says, the increased visibility has been one of the biggest improvements for the business since implementing Teamwork.

As well as enabling more transparent and productive communication with their customers, having this comprehensive view over the whats, whens, and hows has internal applications, too.

And, as a team lead, being able to see the exact details of where everything currently stands helps Danielle to allocate work and make sure that nobody’s struggling. “I can see the workload for each member of the team,” she says, “so obviously if one person has 200 tasks and another only has 50, well, I know that the other person has more capacity. Before this, we were relying on extracting the information from spreadsheets and manual updates, but now it’s quick and easy to judge our capacity based on solid data.”

Now, they say, nothing in FCR Media gets done outside of Teamwork — everyone in the company uses it.

They’ve been using the software for 18 months, and after a few months they added Teamwork Desk to their suite.

As well as using Teamwork Desk for their customer support and communications, they also use a Desk Inbox to manage requests from existing customers and quickly turn them into tasks to be actioned in Teamwork.

Teamwork also ties in with everything else in their stack, from their CRM platform to their project scheduling software. When something comes in to those other tools, like an invoice or a meeting request, it generates a new project, task, or calendar event as necessary, using their custom API calls and task templates in Teamwork.

With 15,000 active projects to manage, FCR Media couldn’t afford to lose sight of the big picture. Now, with Teamwork, they know what they need to focus on at any given time. “It allows us to make smarter decisions,” Danielle says.

It’s changed their business inside and out.

We did an internal questionnaire at the end of 2017 asking our employees what they thought were the best improvements in the company that year. Teamwork was the thing. –Ciaran Morris, FCR Media Chief Operations Officer

Try Teamwork for free Join a webinar Get in touch
We use cookies to improve your experience on our site. To consent to the use of cookies, click Accept. Learn more