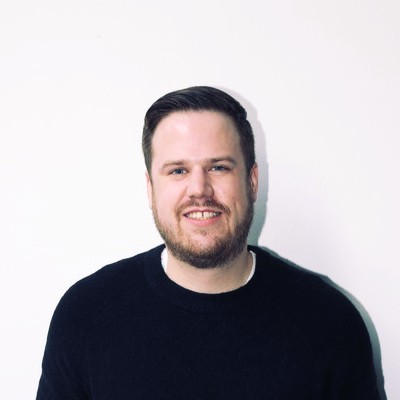 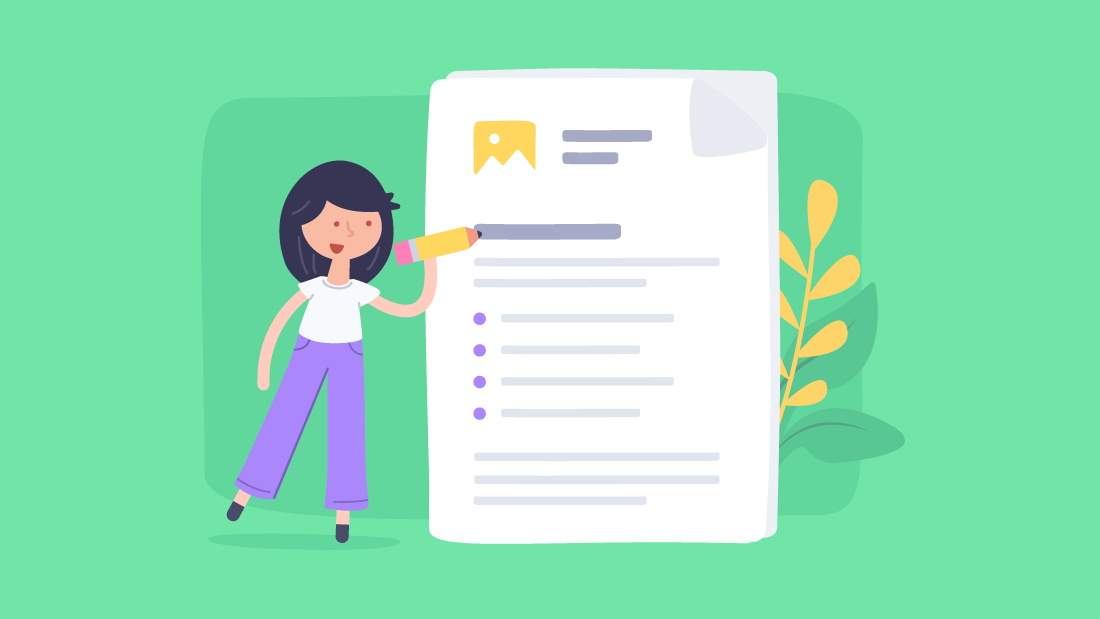 We can all agree bugs are a problem.

They affect your customers' experience with your software and pose a real threat to your profitability. Unaddressed, bugs make people stop using your products, uninstall your apps, and force customers to look at your competitors for solutions.

That's why it’s vital that you have a reliable process for handling bugs in your software.

Bug reports allow testers to document issues, bring them to the attention of the developers, and set in motion the process that will ultimately result in the bugs being removed from your code.

Luckily for software developers, there's a way to wrangle your website, app, or code bugs (even all at once). When problems are documented and organized, they're less likely to slip through the cracks.

That's why we're putting together a list of the best ways to take action through your bug report.

To make sure we’re all on the same page, let’s cover some of the more essential concepts to understand when writing a bug report.

Use our free bug tracking template to help your team log, track, and complete issues with ease.

What is a bug?

A bug is a portion of software code that isn’t functioning either as designed, as desired, or as optimally as it could be.

They can show up in the form of procedural errors, design flaws, critical failures like program crashes, or any other type of shortcoming that developers will need to address.

Left unresolved, bugs result in your customers trying to use software that:

Your customers aren’t testers. It’s not their job to let you know when and where a bug exists. That’s on you.

In fact, data from LoadStorm found almost half of website visitors won't come back to a website if it doesn't perform correctly. That's a massive hit just for one tiny bug.

So let’s check out the types of bugs you need to spot, track, and organize for your team:

Functionality bugs prevent core functions of your software from working. While the four following bug types still partially allow your software to function, this type does not. When you’ve got functional bugs, you don’t have a working product.

Usability bugs are irritating. They make your software tedious to use. They may involve unclear or overly complex steps or an unnecessarily long process. They are different from functional bugs since the software is still functioning as it was designed.

Compatibility bugs create issues between your software and the specific hardware, device, operating system, or browser that it’s running on. They can cause anything from performance issues to strange behavior and even full-on crashes.

Performance bugs slow down the response time and speed of your software, decreasing stability while increasing resource consumption. While still technically functional, customers won’t put up with software that eats up their resources or forces them to wait between clicks.

Security bugs allow unauthorized parties to gain access to confidential information and possibly take control over your software or the system. This can leave users vulnerable and must be dealt with immediately to protect both your customers and your reputation.

Where do bug reports come into play?

Bug reports are how your team members tell your development team about the problems they find in your software.

These reports fall under the umbrella of quality assurance (QA) and enable the continuous improvement of your app, software product, or website over time.

But here’s the thing–all too often, bug reports aren’t written in a way that your developers can use them. They aren’t actionable, and they don’t give developers a clear explanation of how the software is broken.

As a result, your developers aren’t able to come up with a plan to fix it. It’s important that the information provided within a bug report be informative while still being focused enough that developers can interpret and act on it with reasonable efficiency.

How to write an actionable bug report

So what steps and considerations go into writing an actionable bug report? And what are the best ways to log them?

Don't sweat it–we've got you covered. We’ve broken down the process into five easy steps.

1. Aim to keep the bug report as simple as possible.

Keep your language clear and to the point. Devs shouldn’t have to decipher what you’re actually reporting.

Focus on addressing one bug per report. If multiple bugs are detected, create a separate report for each.

2. Include the context of the bug discovery in your report

Include your system information. Make note of your hardware, operating system, browser, and so on — including the version of each that was running at the time.

Note any other apps or programs that were running. This will help devs identify whether a resource conflict or other compatibility issue may have occurred.

Clearly define the location of the bug occurrence. Knowing where the bug appeared will help the devs locate and resolve it quickly.

List the actions that you took leading up to the bug occurrence. Part of the process for resolving a bug involves the devs replicating and experiencing the issue for themselves.

3. Include as much visual information as possible

Include a screen capture of the bug. An image or a video of the bug occurrence will help devs understand the issue more clearly than written information alone.

Capture and attach any error messages that appear. Screenshots of error codes and their descriptions may tell devs exactly what the problem is, saving them from time-consuming troubleshooting.

With Teamwork's newest integration with Marker.io, you can easily record or take a snapshot of the bug to give full clarity to the team that will fix it. This goes a step further than the simple description of the problem by including a helpful visual.

The best part is you don't even have to leave the Teamwork app.

4. Share how you resolved or got past the bug following its occurrence when possible

If you managed to remove the bug yourself, describe how. Did refreshing or restarting the site, app, or OS fix the problem?

Accomplished your objective without removing the bug? Explain your process or how you potentially found an alternative path to the same outcome.

5. Complete the bug report by assigning a priority level

Assign the highest priority to bugs that directly affect core functions of the software. Developers will need to address these bugs right away to prevent customers from looking for alternative solutions.

Assign the lowest priority to bugs that have little-to-no effects on your customers. Developers can address these bugs at a later time or once the higher-priority bugs have been addressed.

If every bug report a dev receives comes in a different format, they’re going to spend way too much time trying to interpret the report and pull out the information they need.

Bug report templates solve this problem. They ensure the only necessary information is included and that it’s communicated in an organized and consistent way.

Templates with the right components will allow your bug reports to be created and interpreted in much less time.

Use Teamwork’s bug tracking template to make sure you effectively allocate resources, assign tasks, communicate around problems, and create a more productive workflow.

Connecting to your support team software

While internal bug reporting templates and software will take care of the most obvious of bugs, there’s a good chance that others will make their way undetected into the live product.

When this occurs, it’s likely your customers will be the ones discovering them. And it’s pretty safe to assume they’ll want you to fix them asap.

Ideally, you need to create a system that easily integrates bug reports from users with your project management software.

By using a support team desk software, your customers can simply send you their feedback and you’ll be able to generate a bug report based on the information they provide. 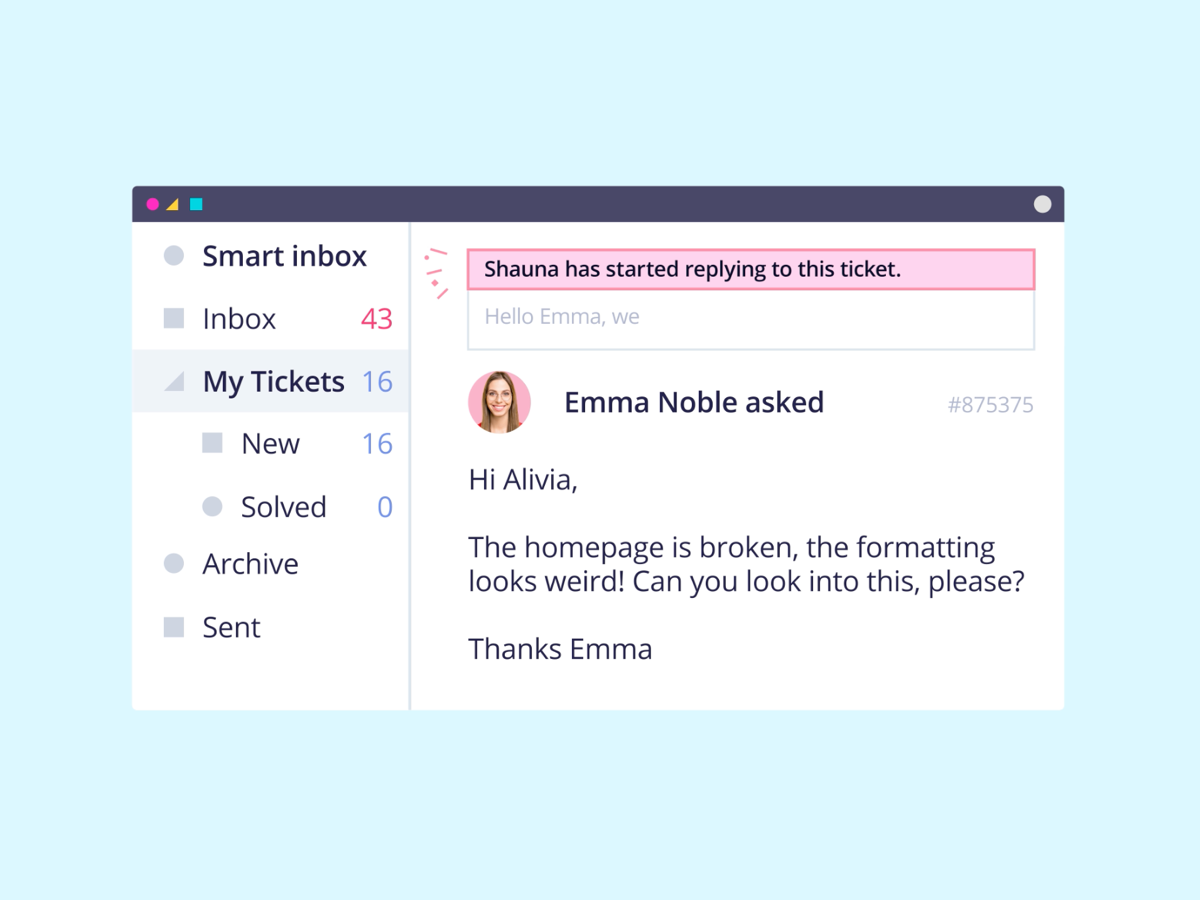 Combining the power of a desk and project management software makes this process easier and more efficient for customer support, software developers, QA teams, and your customers.

Actionable bug reports are your ticket to all three.

If you’d like to benefit from powerful templates, bug reporting tools, and support team software, you can try Teamwork for free today.

Process documentation 101: What is it, the benefits, and how to start

The ultimate guide to creating a web design workflow