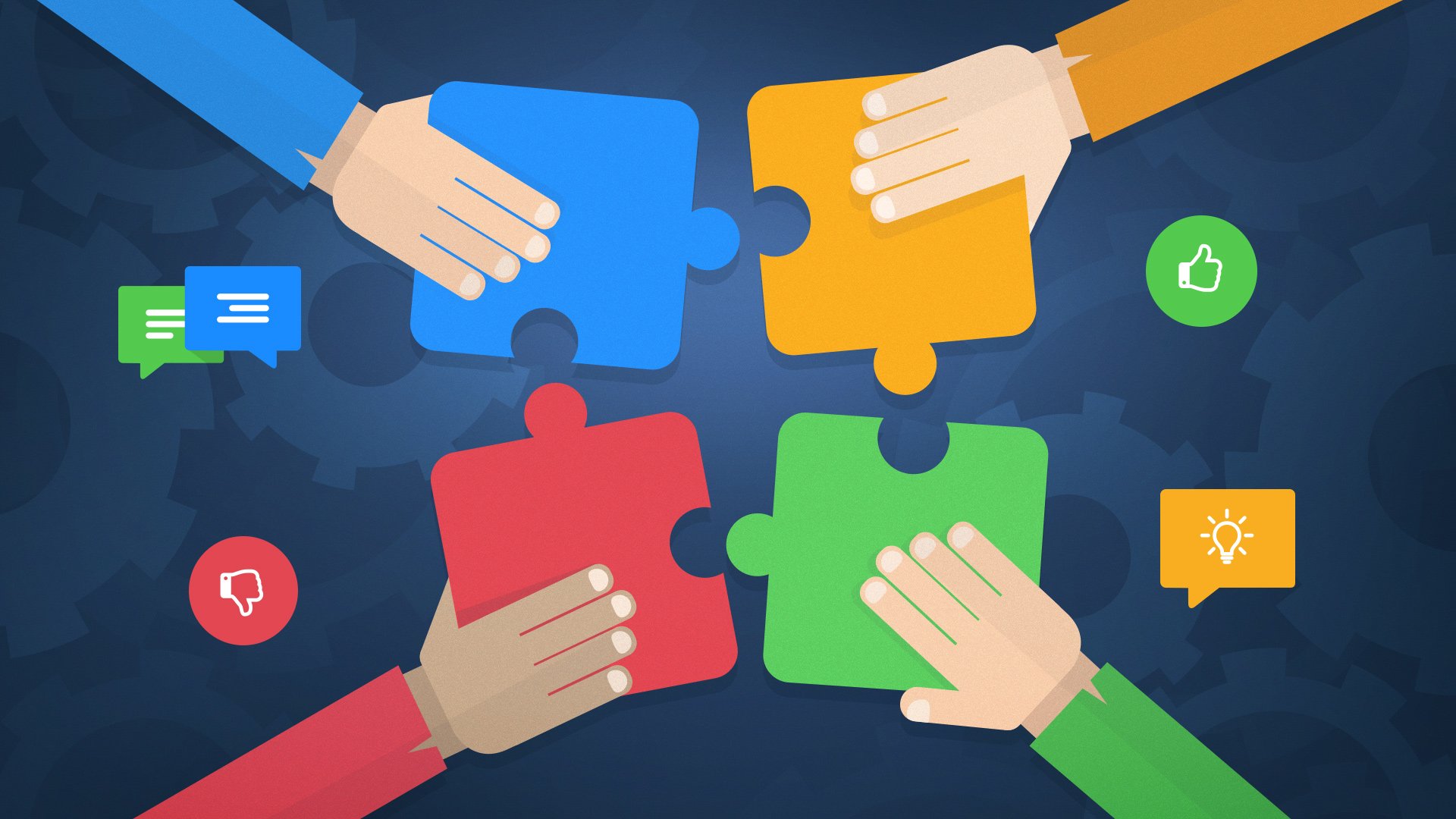 9 Ways to Build Trust Within a Team

A team is only as strong as its weakest link. To be effective, it needs to stay focused and engaged. Many teams operate poorly where there is suspicion or distrust. Strong personalities and poor leadership can also undermine its work. An effective leader will know how to motivate a team and create the right productive environment. However, remember this is a team effort, not a one-person show. As Kareem Abdul-Jabbar rightly said: “One man can be a crucial ingredient on a team, but one man cannot make a team.”   Here are our nine tips to build mutual trust within a team.

A team will fail unless its goals or targets are clearly and consistently communicated to the team. This will demonstrate your communication skills and ensure everyone knows what is expected of them. But it’s a two-way process. It’s important that each team member is conversant with the goals, ensuring they are fully on board. Create a climate where questions can be asked so that there is clarity and no confusion. Failure to do so may cost valuable time.

It’s important to listen to what everyone on the team has to say on issues relevant to the tasks. You may disagree with their viewpoint, but let them have the floor to air their thoughts. After all, you expect the same consideration in return. It’s about team-building and everyone’s views should be listened to and respected. It’s a team, after all.

If you doubt a course of action or an idea suggested at a meeting, then say so. Don’t turn around later and criticize it, or bad mouth the person who suggested it. You have your chance to express yourself in a meeting, so say it there. It’s destructive of team efforts and not conducive to building a rapport to speak negatively later. Say what’s on your mind. Now!

Everyone loves to be praised. The occasional “well done” or “great job” directed at the team or team members will work wonders for performance and lift morale. Failing to do so will reap a different dividend – annoyance, anger, and mutinous mutterings, and that’s far from the goal. A kind word or two costs very little, yet can really lift people. It may also encourage them to work that little bit harder.

A little bit of tact goes a long way. If a suggestion is not quite what you are looking for, don’t blow it out of the water. Hear it out first. Or a team member may be taking too long to make a point, or is straying from the subject. At least you will have shown courtesy and respect. A negative reaction will not only inhibit your team member from making future suggestions, but will also send a signal that opposing views aren’t tolerated. Remember, every interaction is an opportunity to increase/decrease trust.

Everyone needs feedback, but if they are not getting it then they will feel undervalued and less inclined to be part of the team. Regular feedback will allow you to clear the air, raise concerns and motivate or re-energize team members. It also allows team members to raise issues they may have been reluctant to raise. That’s a good way to bring them back into the fold and build trust.

Cliques have a destabilizing effect on teams, breeding distrust and disaffection. Any cliques need to be tackled and disbanded immediately before they cause too much damage. It is a very real threat as documented in a 2013 CareerBuilder survey, 43% of workers say their office or workplace is populated by cliques. Of those workplaces populated by cliques, 46% say their boss is a part of clique with some of his or her employees. “Thirteen percent of workers said the presence of office cliques has had a negative impact on their career progress,” says Rosemary Haefner, vice president of Human Resources at CareerBuilder.

Praise is a useful way to reward a team, but more tangible methods can also work wonders and make everyone feel included and valued. A celebratory lunch or social activity outside the office is a great way of building solidarity and motivating people, and making them feel they are part of a successful team.

Your team may be buzzing with ideas, so encourage a climate where team members can express their views without feeling inhibited. Ask them if they have suggestions. It is always nice to feel valued and, by ensuring all the team are fully involved, it will boost morale. They may also come up with ideas you hadn’t thought before. That makes a winning team.

An absence of trust is hugely detrimental to any team. If it’s missing then you will accomplish little. With good communications, by allowing team members to express themselves, by listening, offering praise, providing feedback, and being honest, you are well on your way to building mutual trust. It’s about teamwork. How does your team incorporate culture and trust? As Ted Sundquist said: “Good teams incorporate teamwork into their culture, creating the building blocks for success.”    Subscribe to the Teamwork.com High Performance Blog for the latest posts on collaboration, teamwork, and productivity.