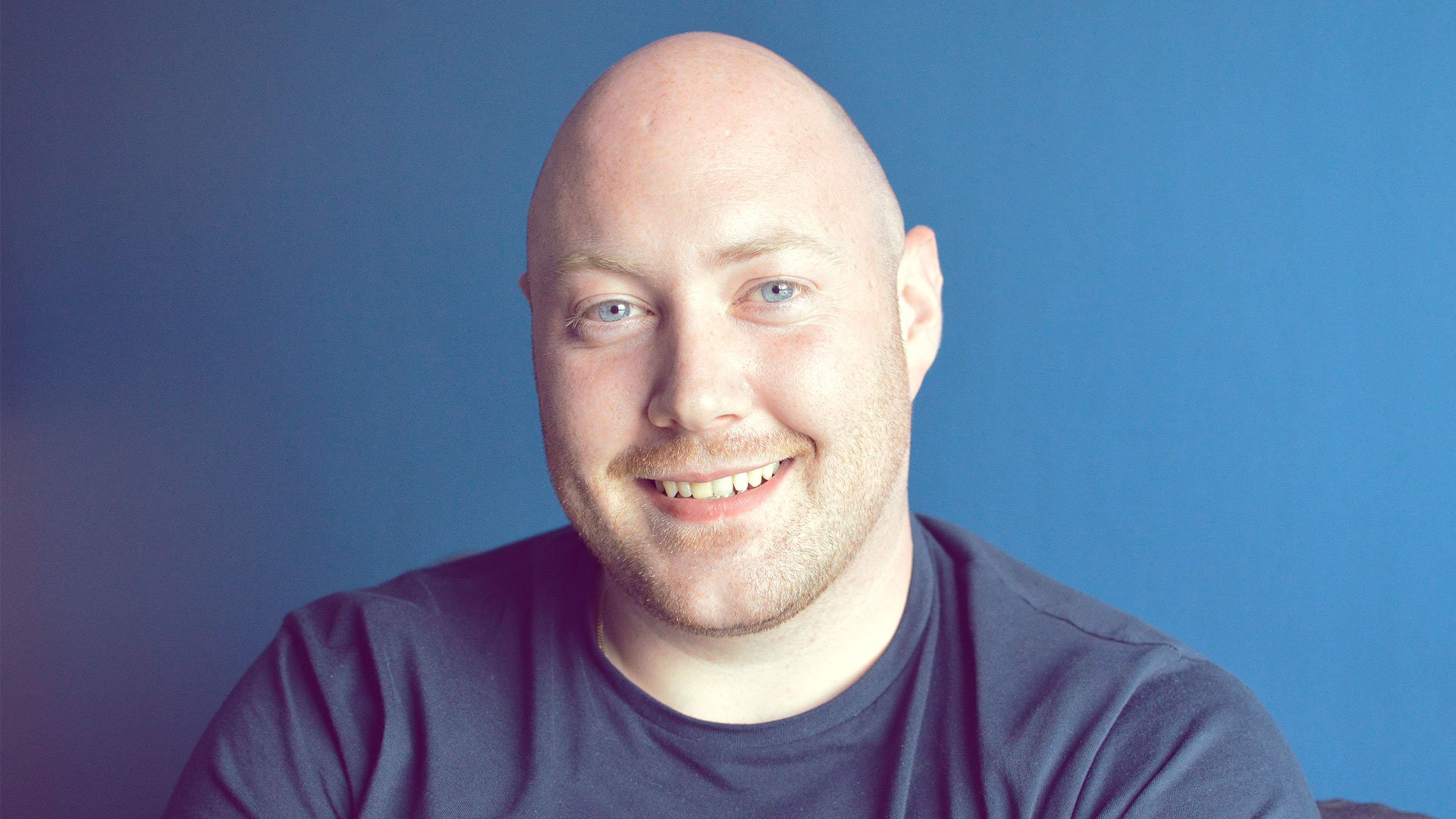 Michael here, otherwise known as MJ. I have recently started at Teamwork.com in order to support you folks as best as possible.

A little background on myself: I am 30, married with 3 kids. For anyone familiar with Ireland, I am from the Premier County (Tipperary) but unlike most people from Tipperary, I am not really into Hurling, unless it’s a final. I used to play rugby throughout my school years, but when I moved down to Cork I got lazy and decided to play it from the couch instead.

I do enjoy getting lost in a good book, I guess I am more of a fantasy/sci-fi geek. My favourite author would be Terry Pratchett, the perfect mix of humour and satire. Like a lot of the other guys, I have an appreciation for the fine art of motion pictures. I am terrible with names though, but that is what IMDB is for.

I have actually worked in support throughout my whole life, in one way or another. From behind the bar to protecting the bar, selling booze in a supplier’s warehouse, to managing a Gamestop. I have just come from a company that might be well known in gaming circles — Blizzard Entertainment — and it was there that I really perfected my craft of supporting customers. I spent 6 years with Blizzard, starting off as baseline support and climbing the ladder to become a team leader. I learned a lot about seeing things from the customers’ points of view and how to troubleshoot issues efficiently.

I actually met most of the Teamwork team in a chance encounter at an internet cafe, where I schooled them in some shooty games (they probably don’t remember it like that). Eventually, they opened up their own gaming cafe, where I spent most of my time and hard(ly) earned cash. While working in Blizzard, we discovered our mutual affinity for coffee and I have been part of the morning coffee ritual ever since.

I guess at that stage I already felt part of the team, in spirit at least. But when I was approached by Peter and Dan with the chance to join them in their great adventure, I did not hesitate. I knew how passionate they and the whole team are about Teamwork and what they do. It was an opportunity that could not be missed. I wanted to be part of it all and so here I am.

While I am nowhere near as technical-minded as the guys, I wouldn’t know the difference between Java or JavaScript (same thing isn’t it?), I do love technology and I guess my kids can attest to that, each with their own iPad.

I bring a lot of experience from the customer interaction side of things and I am really looking forward to working with you and offering help whenever you need it.