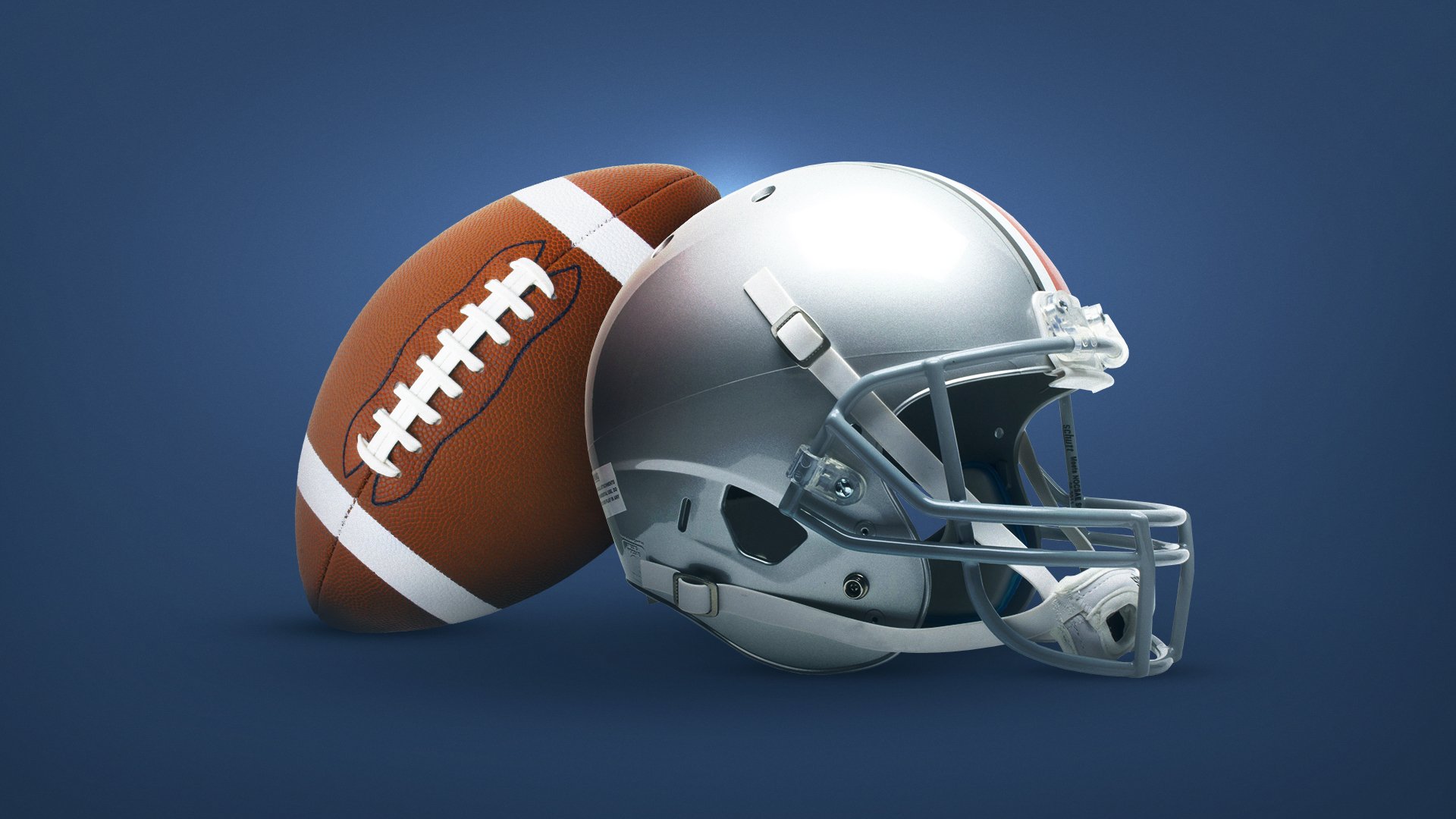 Why Collaboration NFL-Style Makes You a True Team Player

As Vince Lombardi said, “Individual commitment to a group effort — that is what makes a team work, a company work, a society work, a civilization work.” Lombardi knew a thing or two about teamwork. He led the Green Bay Packers to five NFL championships in the 1960s and the Super Bowl trophy is named in his honor. We are reminded that games are more than just 50-yard lines and first downs – it all comes down to teamwork, especially in a fast-paced environment like the football field.

Building trust among team members is the cornerstone of a strong team and with a strong team, anything is possible. Passing the ball and sharing the credit for a winning play is just as vital to team building on the field as in the office.
Encouraging and supporting each other’s work through acknowledgments of strengths builds up a team while siloing one’s self will result in work suffering. The Denver Broncos’s quarterback and five-time league MVP Peyton Manning said, “Being there every week for my teammates is really important to me. It’s about accountability.”
Forge relationships and a team environment that encapsulates all team members’ strengths and ideas to help include all views, because you never know where a great idea or play will come from.

“The separation is in the preparation,” embodies the work ethos of Russell Wilson, the Seattle Seahawks quarterback. This is the hard part; the everyday work and discipline to build the necessary skills and cohesiveness for your high-performance team.
Preparing strategy, practicing and perfecting one’s skills, and planning how to handle what will inevitably and unexpectedly be thrown your way, are paramount to any team’s success. Shared vision and collective knowledge of the strategy mean that when quick decisions are needed on the field or in the field, each team member knows the end game and focuses his or her skills on bringing the team closer to success, one good play at a time.
Practice also increases confidence as a team, strengthening the team’s ability to anticipate and be flexible.

Some call it stick-to-it-iveness, which others use grander words like commitment and perseverance. No matter the way it is described it is what separates those who wake early for extra practice or strategy study sessions from those who stay out late and expect to still bring their A-game.
You can see this clearly in the NFL greats. Terry Bradshaw said that “Being gifted intellectually is only a small part of the equation of success. Concentrate on the factors you have control over: persistence, self-discipline, confidence. Far more failures are due to lack of will than lack of ability.” Bradshaw himself has stick-to-it-iveness. In his 14 years as quarterback for the Pittsburgh Steelers, Bradshaw and his team won four Super Bowl titles.

It only takes one teammate with a negative attitude to bring down the performance of a team, so supporting and encouraging themselves and each other is integral to their success. From a coach’s perspective, this is a great deal of the work involved.
“Getting the mind right, and getting them to understand and care for each other and take ownership of each other, that’s crucial,” said Jimbo Fisher, head coach at Florida State University. It sums up that perspective.
Part of the positive attitude comes from the acceptance that each player matters, but ego and personal agendas must be set aside for the good of the team.

Once a team has shared knowledge and vision, it comes down to being able to implement them when time is short  Between plays, all 11 men communicate to go over what worked, what didn’t, and what they need to do next. Much like a scrum meeting in your office, these 60-second gatherings refocus the group.
Also with flexibility comes resilience and ability to recover from a bad call, a killed project, or a failed play.
It was said best by Nick Saban, head coach of the University of Alabama Crimson Tide: ”One thing about championship teams is that they’re resilient. No matter what is thrown at them, no matter how deep the hole, they find a way to bounce back and overcome adversity.”

On game day, presentation day, or any ordinary Monday, your team’s success comes down to collaboration, preparation, practice, planning, commitment, perseverance, attitude, flexibility, and communication. Much of that comes together with wins for the team and that builds trust going forward. Consider your team and which of these elements you’ve mastered. Would your team be championship worthy?
We’ve heard it all before from a young age about how it’s how we play the game that matters, but maybe we’ll heed the advice better if it comes from a few more NFL greats. Carolina Panthers quarterback Cam Newton stated “Don’t lose sleep worrying about things that you don’t have control over because, at the end of the day, you still won’t have any control over them.” Former running back Emmitt Smith, “I may win and I may lose, but I’ll never be defeated.” Carolina Panthers cornerback Bene Benwikere said: “Each and every thing they say we couldn’t do, we’ve been doing.” What football great has said something to inspire you?
Subscribe to the Teamwork.com High Performance Blog for the latest posts on collaboration, teamwork, and productivity.